For Garth Merrick, making the Best Food Ever has always been a family affair. In 1988, he founded Merrick Pet Care with his wife, Susie, and their four children and their Best Dog Ever at his ranch in Hereford, Texas just outside of Amarillo.Their goal: Making the wholesome, nutritious recipes that pets deserve.

In 2003, Merrick developed a line of eight premium wet-pet-food recipes using only the finest ingredients. Beginning with Grammy's Pot Pie, Merrick launched its first groundbreaking recipe. The ingredients included real chicken, red jacket new potatoes, carrots and apples. Since then, Merrick has worked tirelessly in their kitchen to perfect the wet and dry food recipes inspired by the same philosophy as Grammy's Pot Pie. Real meat, fresh fruits and vegetables, void of any artificial colors, flavors or preservatives. With more than 65 gourmet options to choose from, it's Merrick's five-star standard.

Merrick takes a simplistic, yet innovative approach during recipe creation. Merrick uses real whole foods that are locally sourced and processed as little as possible in order to retain the natural benefits. Merrick holds true to the five star promises to ensure that the food is of the highest standard. This is how Merrick raises the bar, not just for them, but also for the entire pet food industry. It's Food Worthy of a Fork.And, we didn't stop there. After more than 20 years of innovation, we started the "Real Food Revolution" in 2012 by reformulating our Classic and Grain Free lines of dog food with new recipes that were unsurpassed in quality, nutrition and taste. And in 2013 the revolution continued with our Purrfect Bistro menu of high-protein, grain-free wet and dry foods in a wide variety of tastes and textures for cats. In 2015, we introduced Merrick Backcountry, the ultimate canine ancestral diet, and Limited Ingredient Diets, simple recipes for dogs and cats with ingredient intolerances or food sensitivities. Today, we continue to craft new recipes to help the Best Pets Ever stay happy and healthy. 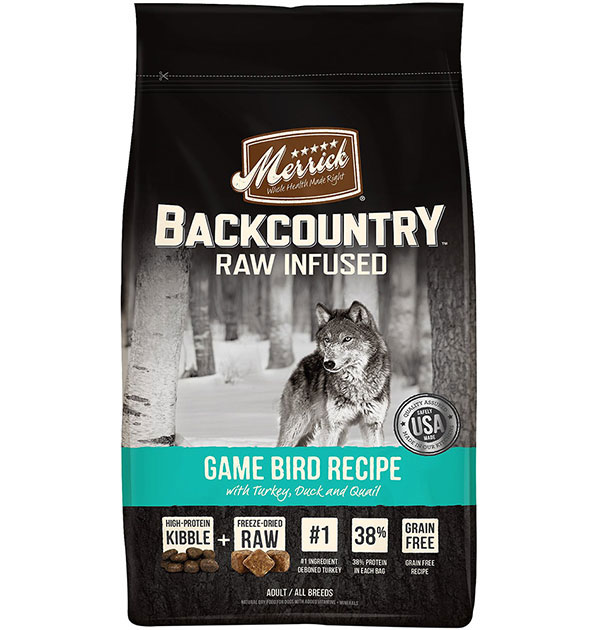 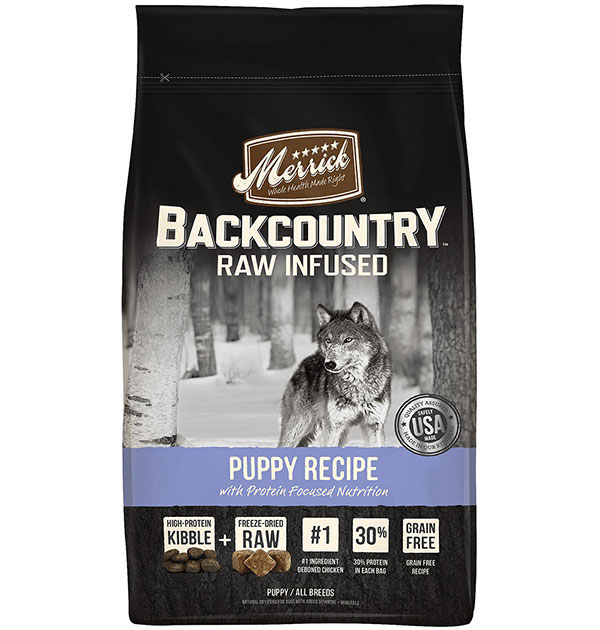 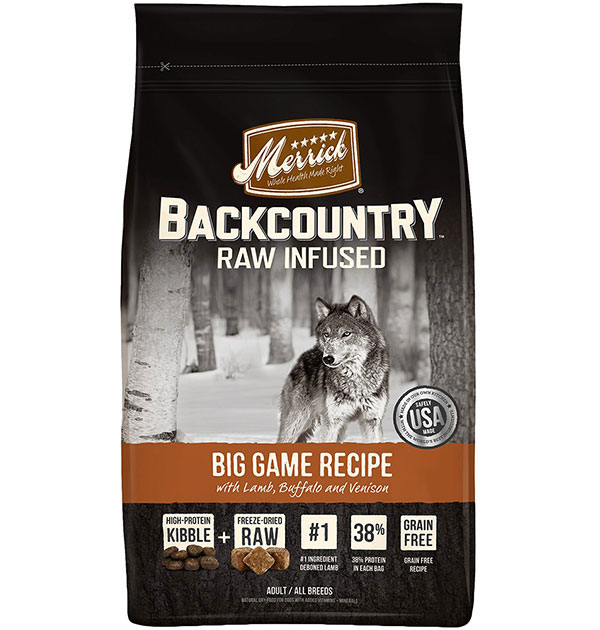